PBR Being Held At Evergreen

For the first time in PBR (Professional Bull Riders) history, Grande Prairie will welcome the toughest sport on dirt’s Canadian Touring Pro Division for one-night of edge-of-the-seat action on Saturday, Oct. 5 for the Grande Prairie BuckWild PBR in the Drysdale Centre at Evergreen Park.

The Touring Pro Division regularly features Canada’s elite, alongside some of the league’s top international athletes, squaring off against the rankest bucking bulls in the nation. Fans will witness exhilarating 8-second rides and wrecks throughout the action-packed event as the PBR’s 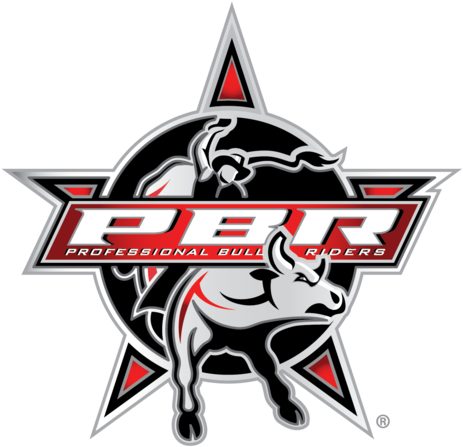 courageous riders face off against their 2,000-pound opponents.

The stop will mark one of the final four Canadian events prior to the season-culminating PBR Monster Energy Canadian Finals, presented by Dakota Dunes Casino, on Nov. 22-23 in Saskatoon, Saskatchewan, where the 2019 PBR Canada Champion will be crowned and presented with a $50,000 bonus.

The newly-announced event comes amidst one of the tightest races for the national title in league history, with the all-Canadian Top 4 separated by fewer than 530 points.

As the top-ranked rider in Canada for the majority of the 2019 season Jared Parsonage (Maple Creek, Saskatchewan) currently sits atop the national standings. Regarded as one of the most consistent bull riders in the Great White North, Parsonage’s season has been highlighted by two event wins on the Monster Energy Tour, a runner-up finish at the Calgary Stampede and 11 additional Top 10 efforts.

Close behind Parsonage are No. 2 Shay Marks, No. 3 Dakota Buttar and No. 4 Jordan Hansen.

From Sunnybrook, Alberta, Marks quickly climbed the national standings after his career-first event win on the Monster Energy Tour in January at the Winnipeg Classic. Adding significance to the victory, the event was Marks’ first since undergoing reconstructive shoulder surgery in 2017. Since, he has recorded 13 additional Top 10 efforts across all levels of PBR competition in both Canada and the United States.

Competing for the first time in 2019 on home soil in June, two-time Glen Keeley Award winner Buttar has made a quick leap up the national standings. In addition to three Touring Pro Division event wins, the 26-year-old has an additional seven Top-10 efforts across all levels of PBR competition in Canada.

Rounding out the powerhouse contingent of the all-Canadian Top 4 is Okotoks, Alberta’s Hansen. In addition to a win on the Monster Energy Tour in Calgary, the 25-year-old has also ridden to two Touring Pro Division victories in Dawson Creek, British Columbia, and Prince Albert, Saskatchewan,

The bull riding action at Evergreen Park begins at 7 p.m. on,

All riders will attempt one bull each in Round 1. The Top 10 will then advance to the championship round for one more out and a chance at the event title. In addition to competing for points towards the Canadian national standings, riders will also have the opportunity to earn world points in an effort to earn a berth onto the elite PBR Unleash The Beast.

VIP Packages including a behind-the-scenes chute tour, autograph session with some of the sport’s top riders and entry into the drawing for a premium shark cage experience will also be available for purchase.

Both can be purchased at buckwildgp.com.

PBR, which has events in five countries, has competed in Canada since 1996 where it operates two tours. Joining the Touring Pro Division (TPD), the Monster Energy Tour (MET) debuted in 2016 as the nation’s first cross-country, nationally televised series. At PBR Canada events riders have the opportunity to earn points towards both the Canadian and world standings.